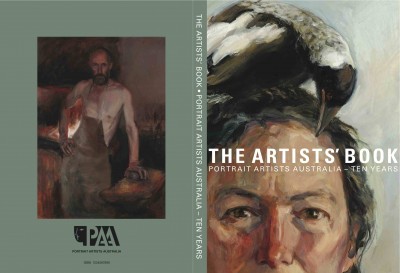 87 Australian artists are represented with images of their work and a personal statement, plus a history of the group’s activities. The tone of the book is intimate and gives a genuine insight into the artist’s process.

The official Book Launch was held in April 2012 at the Arthouse Hotel in Pitt St, Sydney, with Louise Doyle, director of the National Portrait Gallery as guest speaker. Both Andrew Sayers (previous director of the NPG) and Paul Delprat (director of Julian Ashton Art School) have contributed Forewords to the book, as both have acted as official patrons over the years.

The quality of the publication reflects the skills of Design Team – Kathrin Longhurst, Sally Robinson, Janis Lander and Stephanie Brown, all professionals in their respective fields.

The limited edition of 600 books sold fast and there are some copies available for purchase at the AGNSW, the NPG, and the NGA gift shops. Enquiries also at portraitartistsaustralia.com.au

Copies have been placed in each State library, as several universities. There are also copies in the Victoria and Albert Library in London and the Smithsonian in Washington DC. 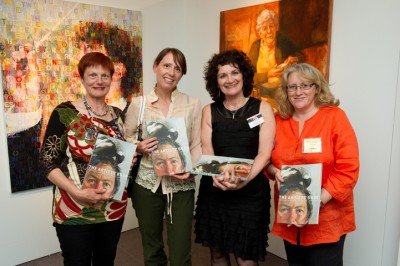